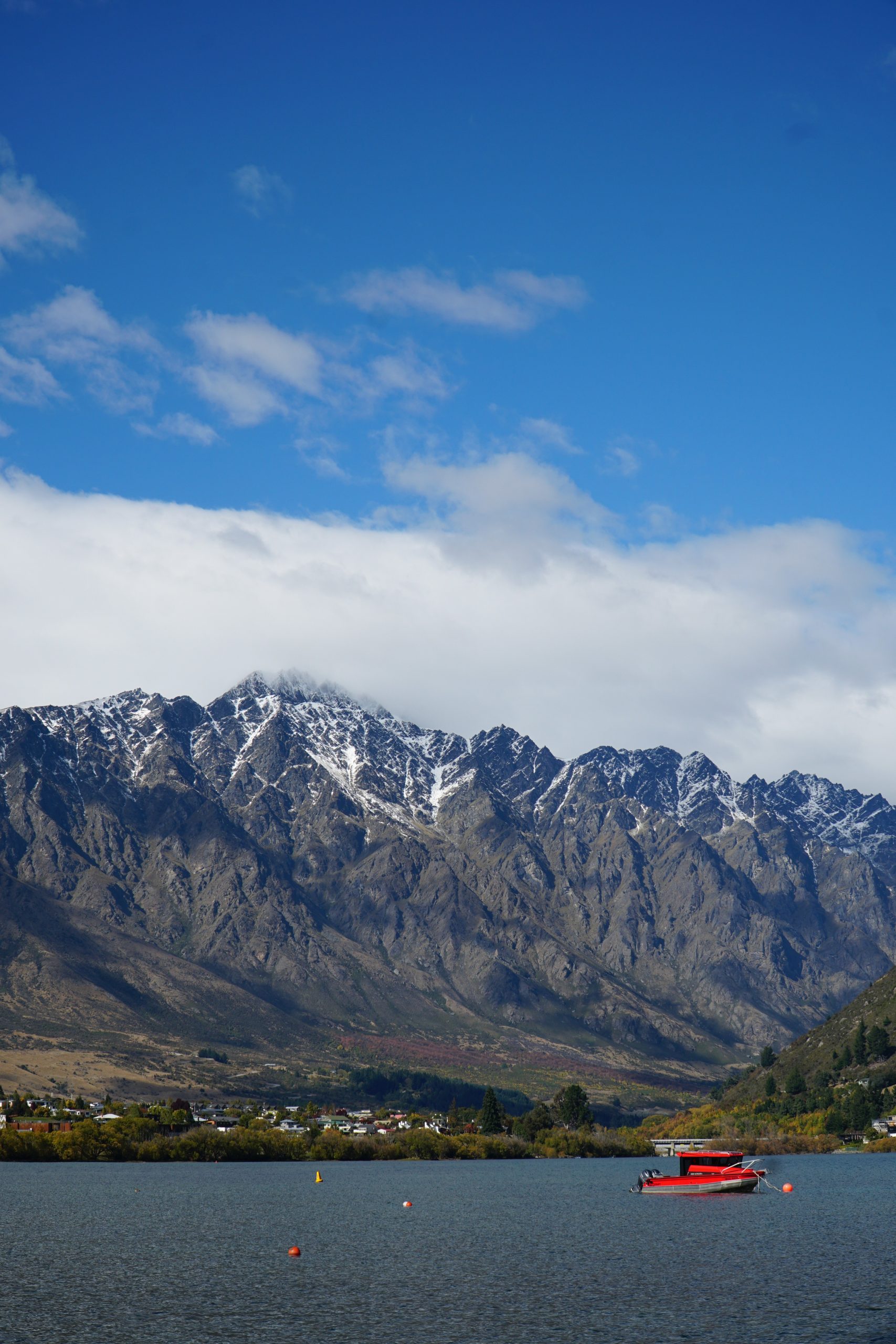 New Zealand will fully reopen all borders, travelers and students must have a valid visa or eTA by July 2022
The New Zealand government has announced a new, faster timetable for reopening the border with the world. The New Zealand border will now be fully reopened by the end of July 2022 – three months earlier than originally planned. Visitors from Pacific Islands Forum countries (excluding Australia) will now be able to apply for visas from May 16, as entry into New Zealand from the Pacific region is a government priority. From July 4, 2022, all categories of work visas, including the Accredited Employer Work Visa, can be applied for, and from July 31, 2022, all categories of student and visitor visas will reopen. The maritime border will also reopen on July 31, 2022. In addition, the visas of most Work to Residence visa holders who were onshore on May 9 and whose visas expired on or before December 31 have been extended for six months. Essential Skills, Post-Study Work, and Partner of a New Zealander work visa holders who were also onshore on May 9 and whose visas expired on or before December 31 were granted two-year open work visas.
The government has also announced that the changes are intended to make it easier to recruit and hire highly skilled migrants, while helping some sectors stop relying on lower-skilled migrant workers. This rebalancing immigration plan aims to improve working conditions for all, enhance career opportunities for New Zealanders, and encourage businesses to focus on increasing productivity and resilience as part of our economic recovery plans from COVID -19.
Among the changes, the Accredited Employer Work Visa will include a median wage threshold beginning July 4, 2022. A “green list” will make it easier for employers to hire and recruit migrants for high-skill, hard-to-fill positions. new industry agreements to meet short-term or permanent needs for low-wage migrants. And additional changes starting in September 2022 streamline pathways to residency for migrants in Green List occupations or with wages twice the median wage; or starting in December 2022, most partners of temporary migrant workers will have to self-qualify for an accredited work visa instead of automatically receiving an open work visa; further changes to post-study work rights and cost-of-living requirements for prospective students. In 2023, a new requirement will come into effect that employers must be accredited to employ migrants. 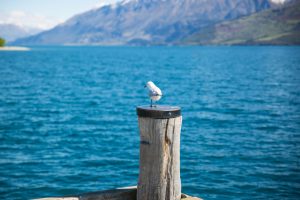 Students will be able to travel to New Zealand starting in July 2022
Students will be able to apply for visas to enter New Zealand starting July 31, three months earlier than planned. The government has announced that the borders will now be fully reopened by the end of July 2022, meaning that the date for opening visa categories for students has been brought forward from October. The government has already introduced an exemption for 5,000 international students, allowing them to enter New Zealand as soon as their visa is granted.
The changes are part of the Immigration Rebalance, which has been re-planned to facilitate the recruitment and hiring of highly skilled migrants. Changes are being made to the settings for students, migrant workers and their partners, and skilled residency opportunities. The Immigration Rebalance makes changes to post-study work visa requirements and increases the resources student visa applicants need to support their stay in New Zealand. The Immigration Rebalance changes complement the direction set out in the International Education Strategy.

3 thoughts on “New Zealand Will Fully Reopen All Borders, Travelers and Students Must Have a Valid Visa OR eTA by July 2022” 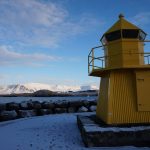 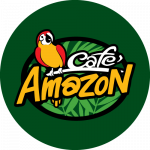 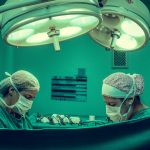 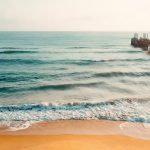 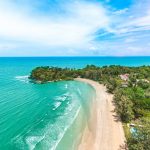 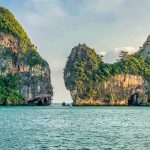